Antique Arms and Armour have been sold by Thomas Del Mar Ltd since 2005, now a recognised world leader in this field.

Sales offer a broad selection of objects from all over the world, from the earliest times until the Great War. Firearms from the earliest matchlock, wheel-lock, flintlock, percussion and pin-fire guns, rifles, pistols and revolvers; edged weapons from the bronze age, Viking, Medieval and Renaissance periods through to the swords of the regular armies of the 18th and 19th centuries; armour from the earliest times through the medieval and renaissance periods to the First World War; African, Australasian, Chinese, Islamic and Japanese weapons and armour; accessories including gunpowder flasks, gun locks, mechanical locks, iron work and books.

Our auctions include a broad range of lots from relatively modest prices to the highest level.

A number of distinguished ancestral and institutional collections have been sold from Britain, Europe and the United States, including:

The staff include the former Sotheby's department that oversaw the dispersal of the Hanoverian Royal Gunroom and the Brunswick Ducal Armoury in 2005, which continues to stand as a World Auction Record for an ancestral collection. In addition to holding regular auctions the department has published Tobias Capwell’s acclaimed book ‘Armour of the English Knight 1400-1450’. Forthcoming publications include: the second part of Tobias Capwell’s ‘Armour of the English Knight’, covering the years 1450-1500 and ‘Tournaments: A Thousand Years of Chivalry’, published in association with Kunsthistorisches Museum, Vienna.  The department also organises an annual antique arms, armour and militaria fair that is attended by international collectors, curators and dealers. 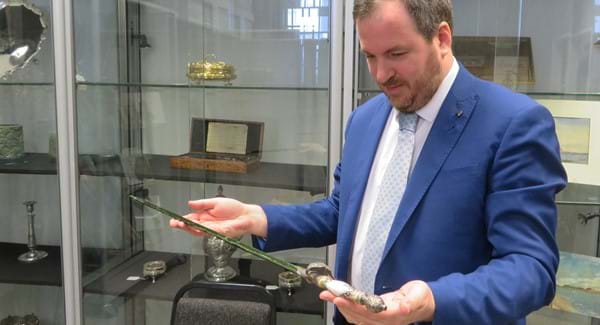 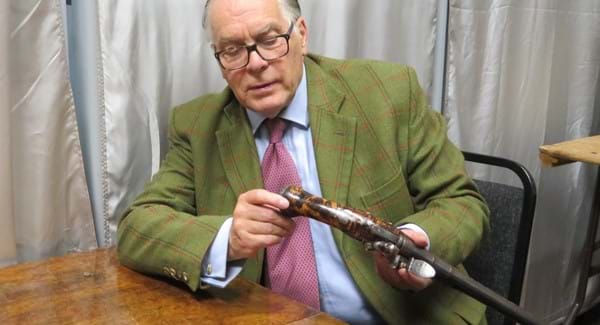