Thomas Del Mar Ltd is delighted to have published this important work in association with the Kunsthistorisches Museum, Vienna.  Profusely illustrated in colour, this book explores numerous aspects of the rich history of tournament from its beginnings until modern times.

Please note that the price includes postage and packing, but excludes any local import taxes.

This book was published in March 2022. 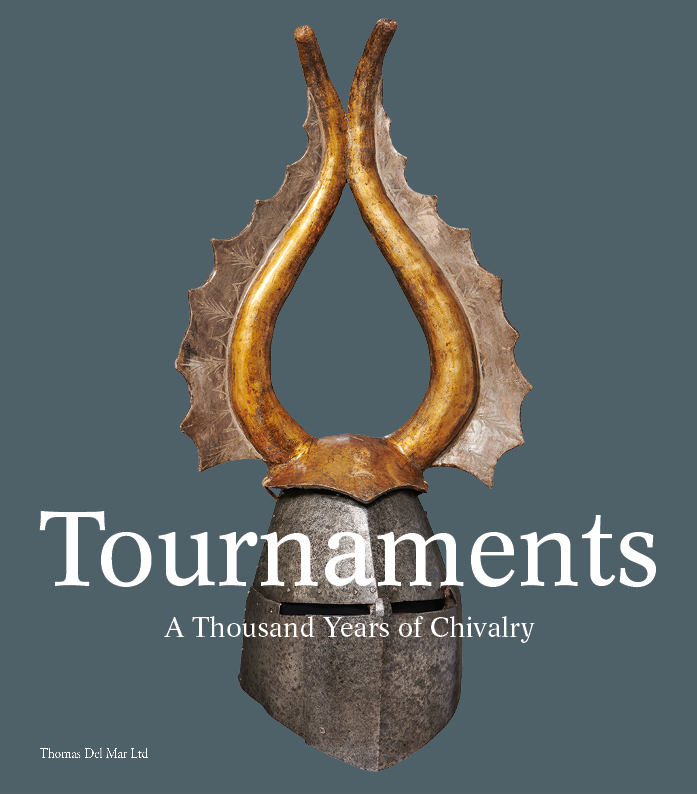 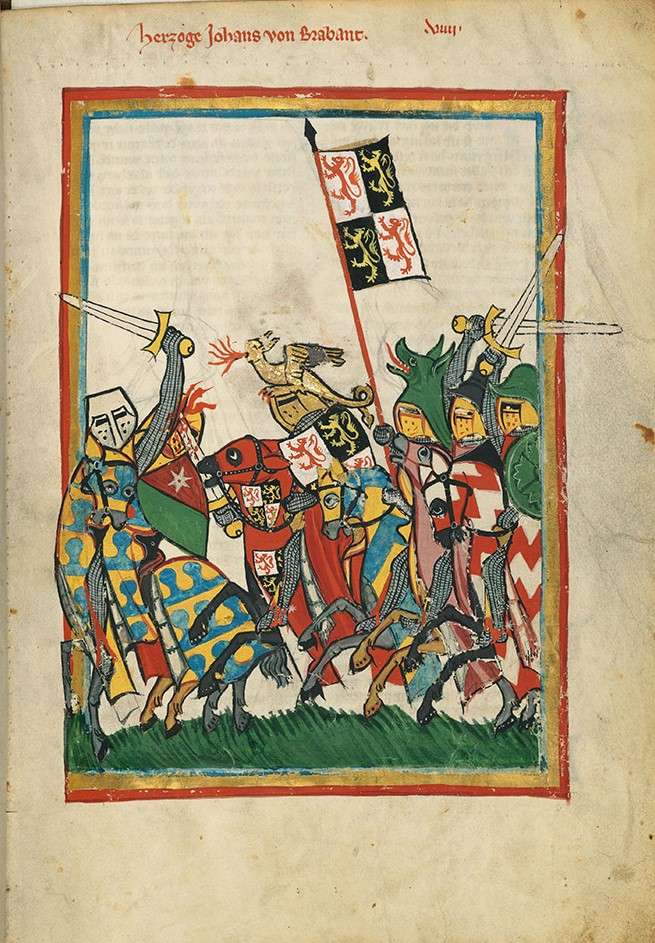 Dirk Breiding, Curator of Arms and Armor, The Philadelphia Museum of Art, United States of America 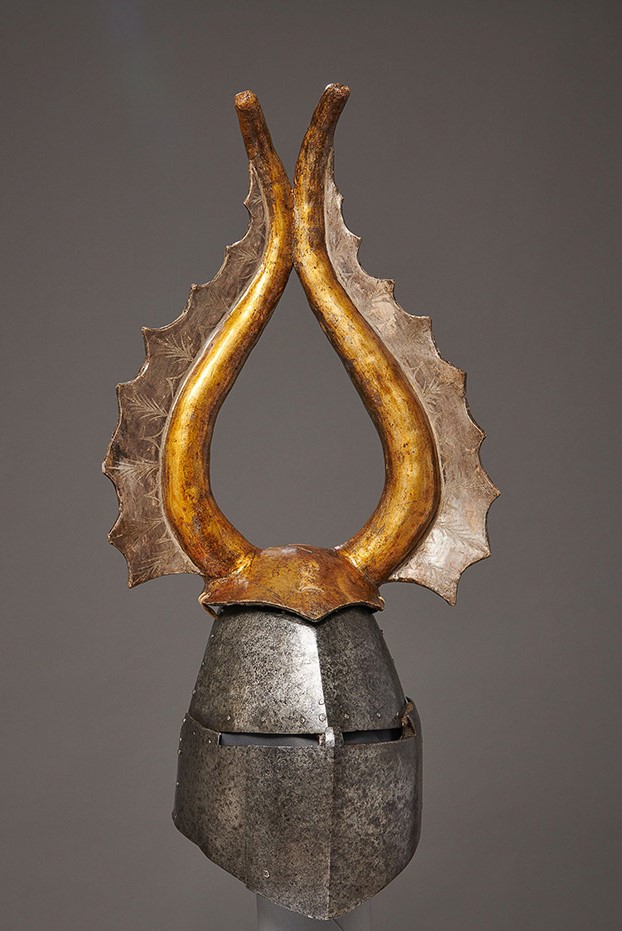 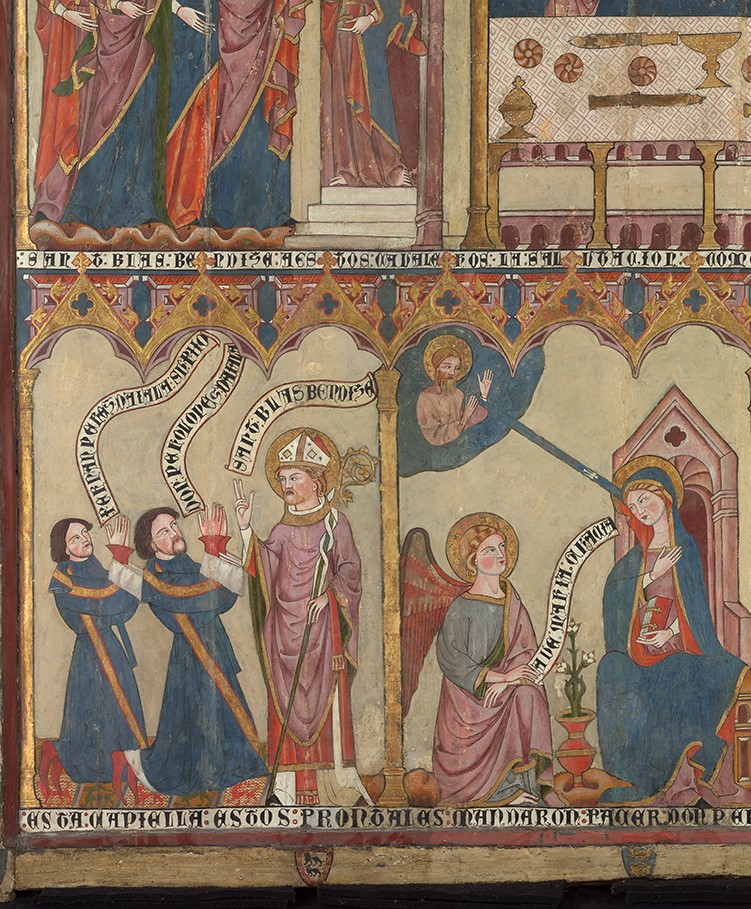 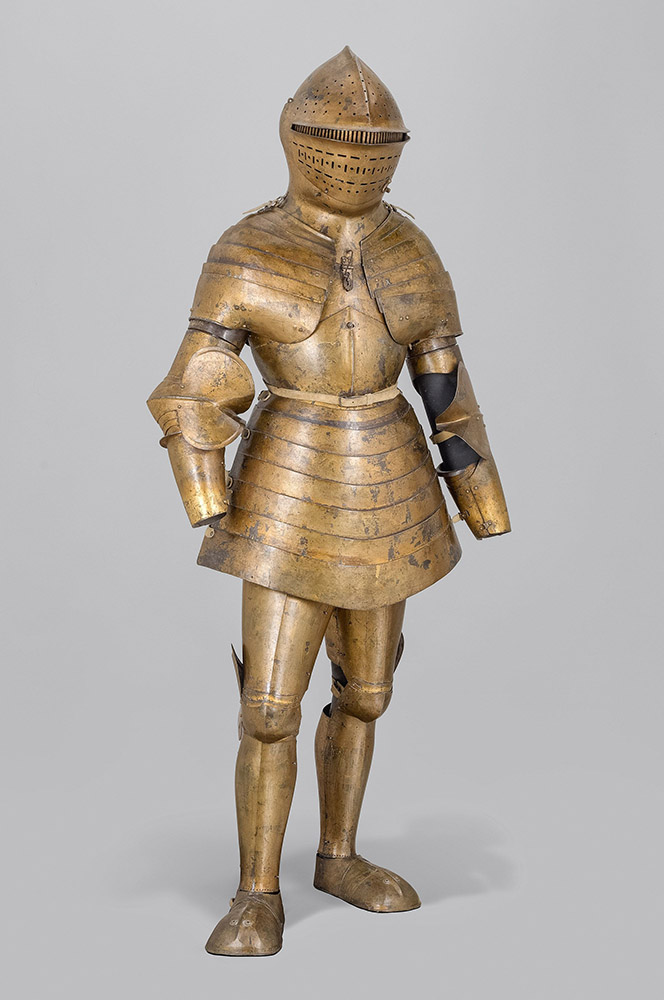 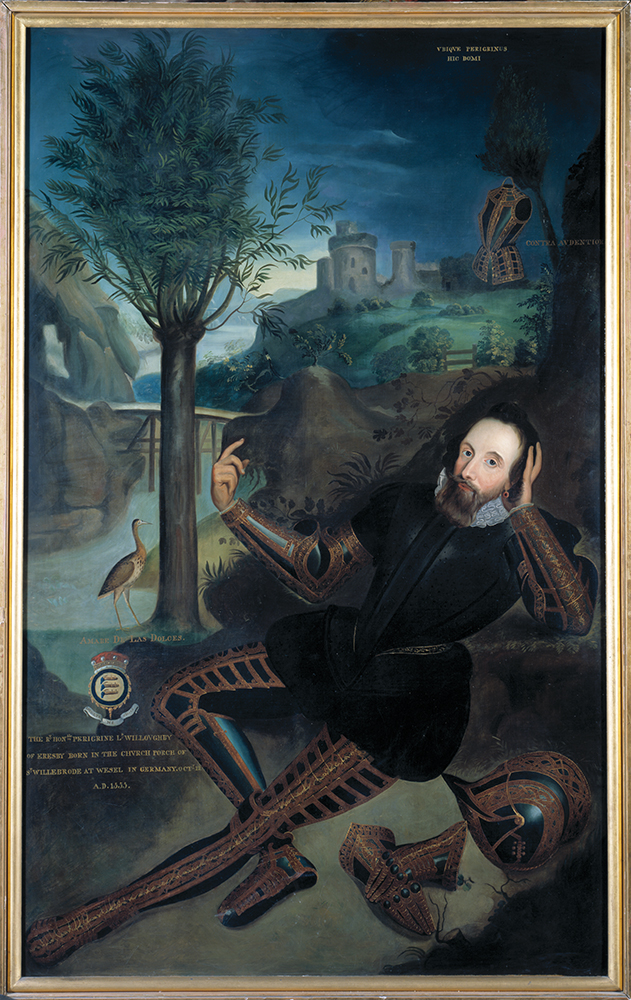 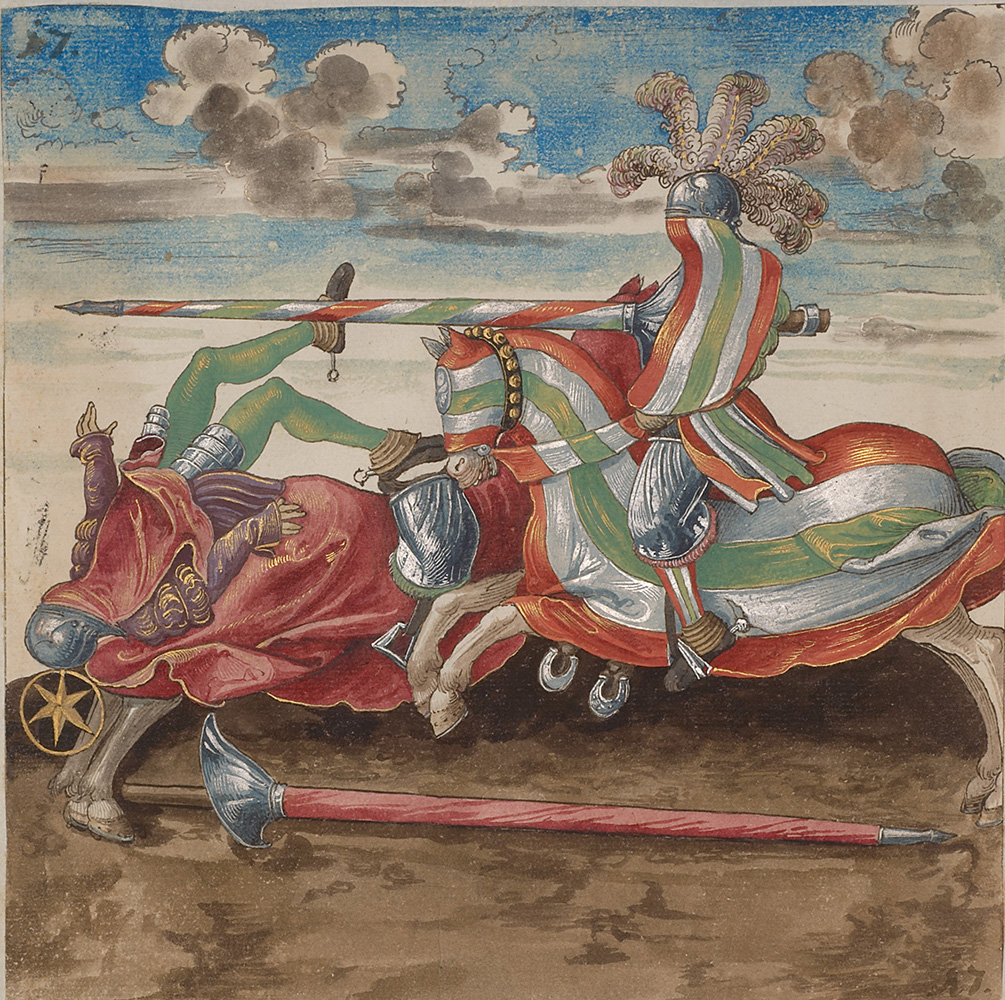 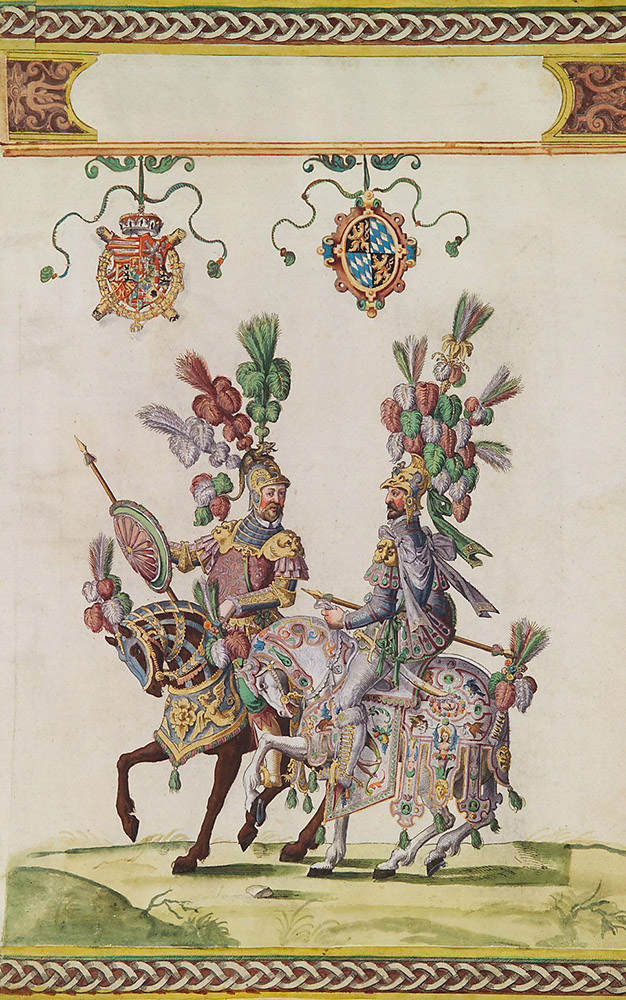 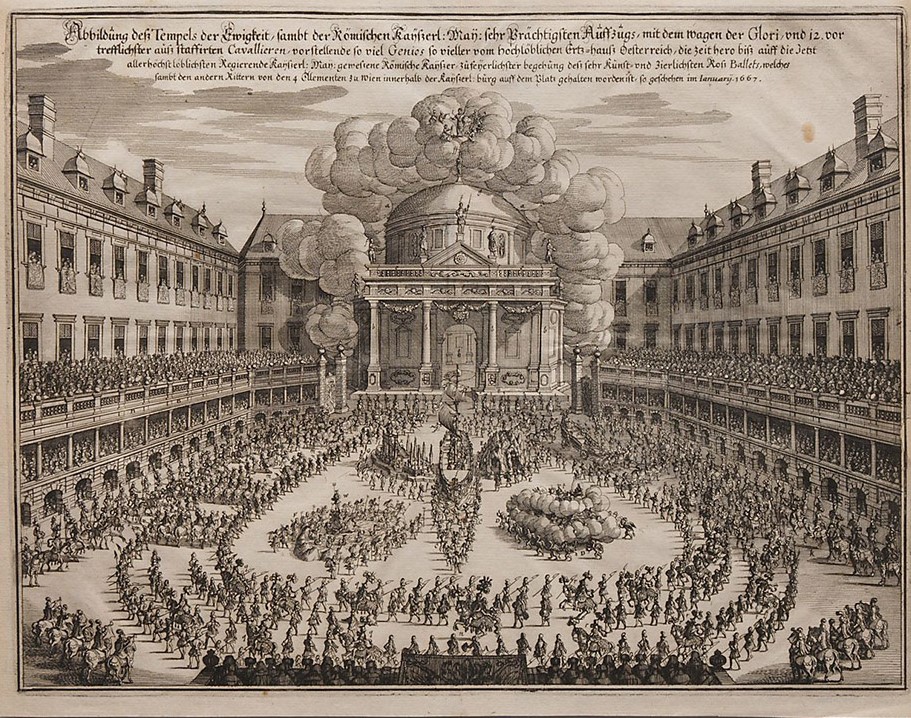 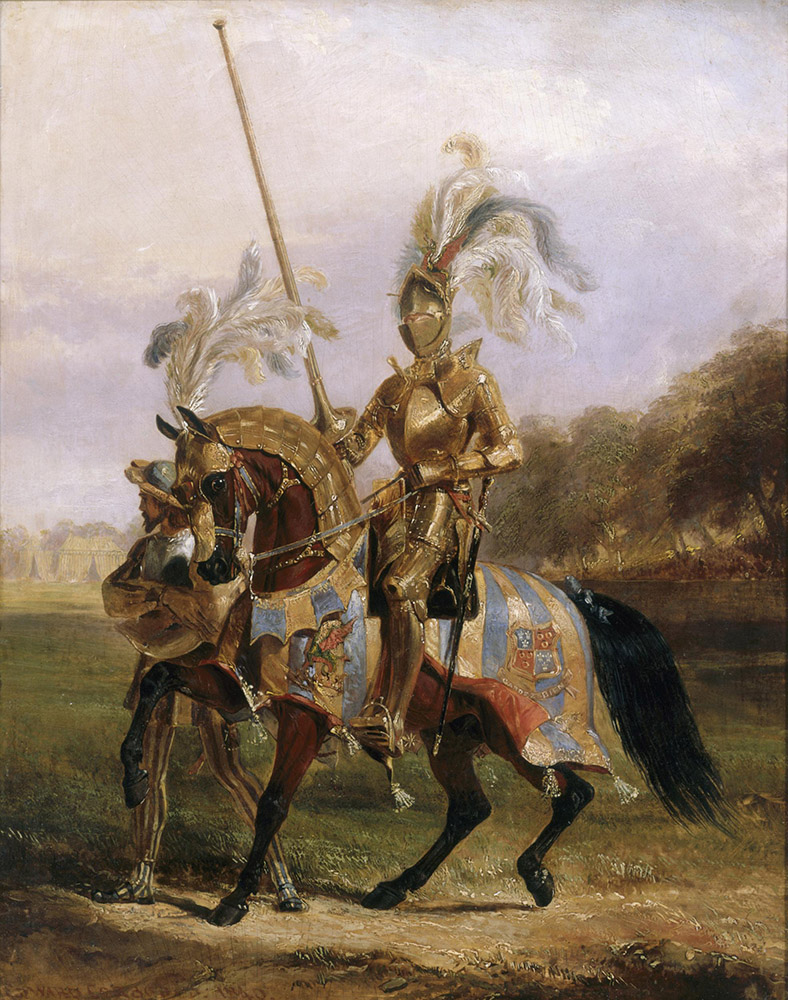 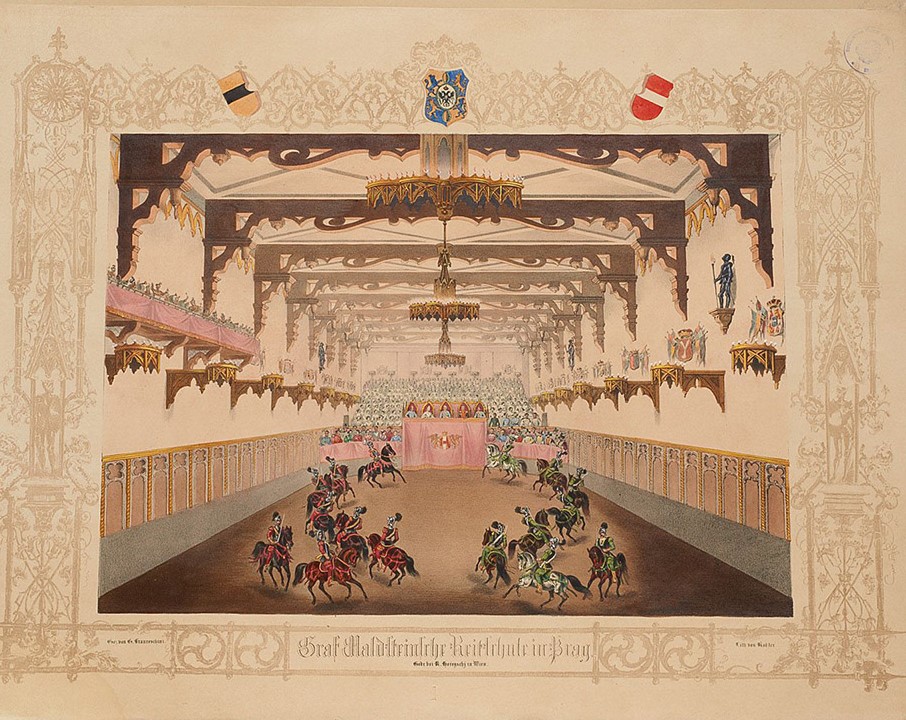 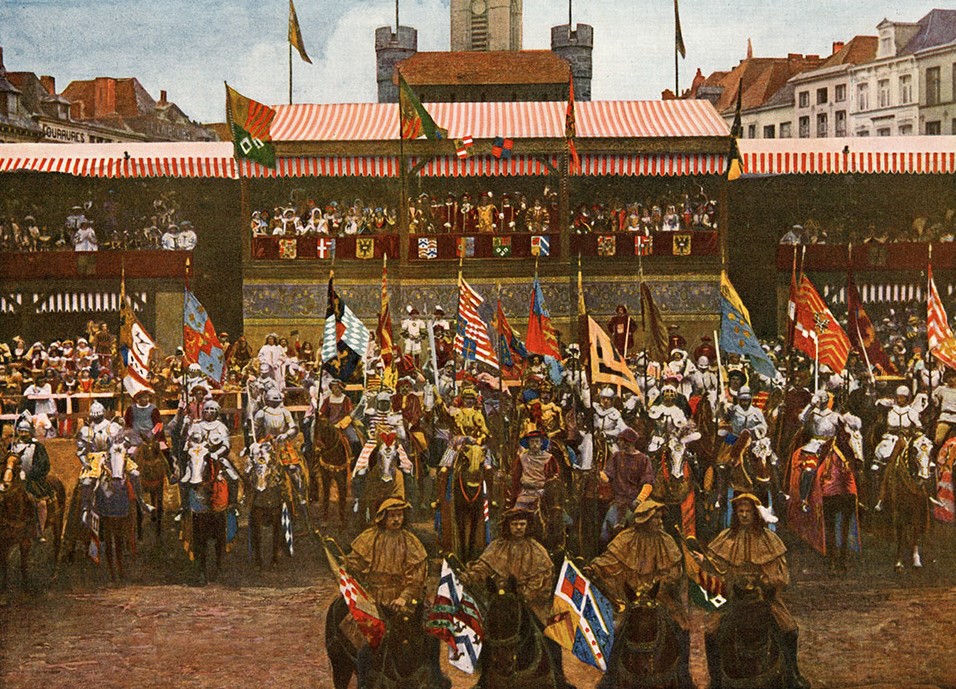 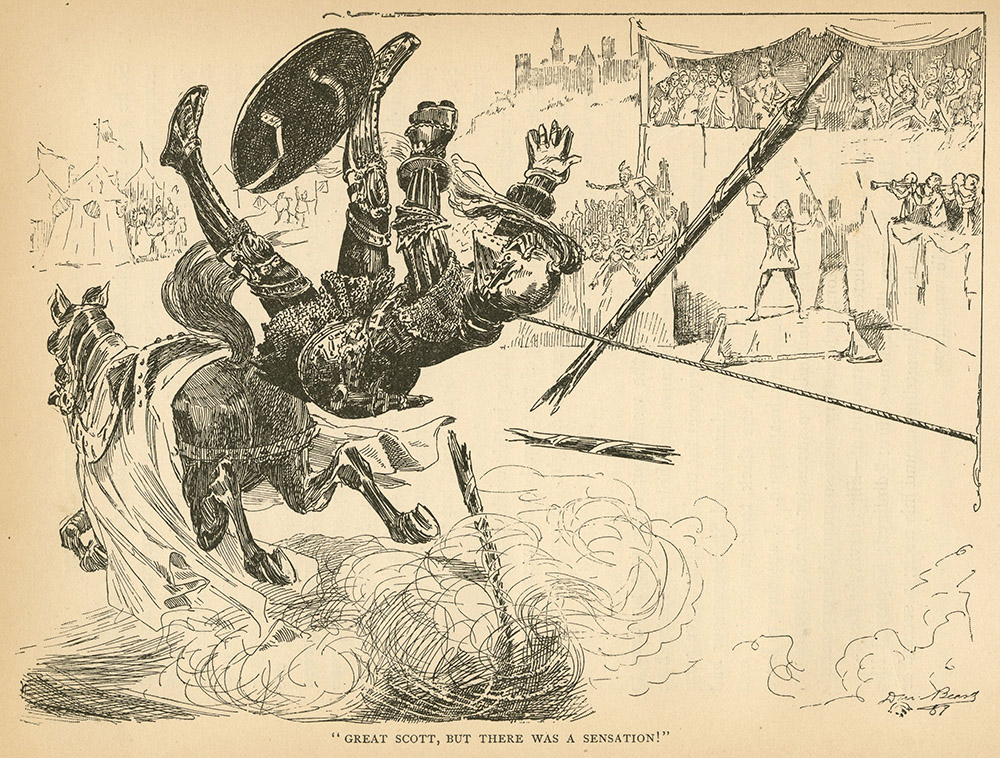 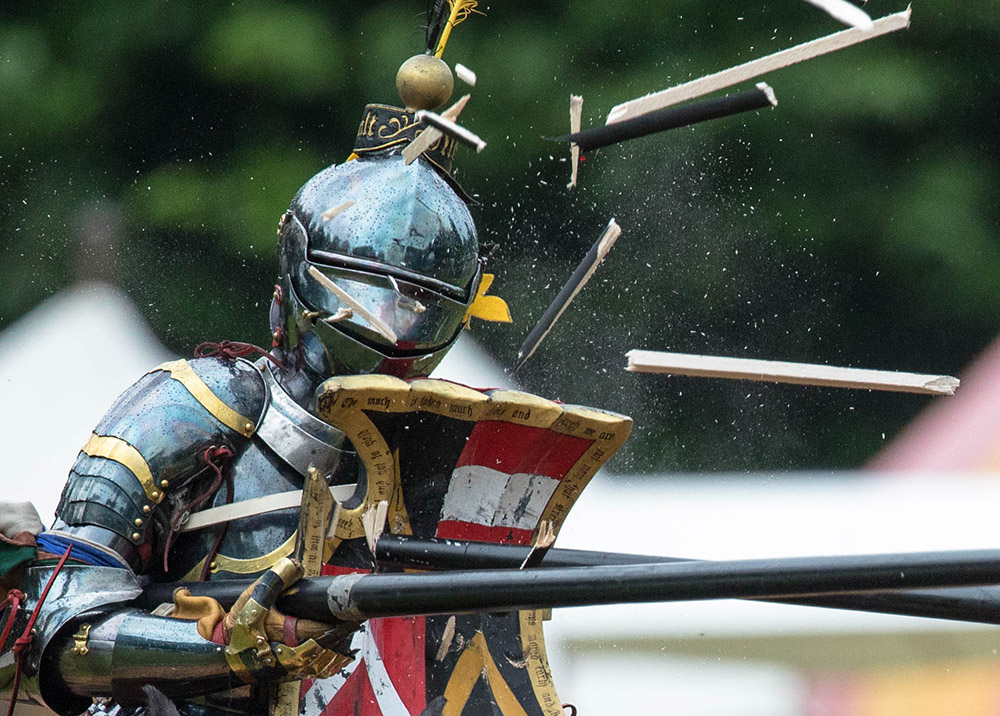