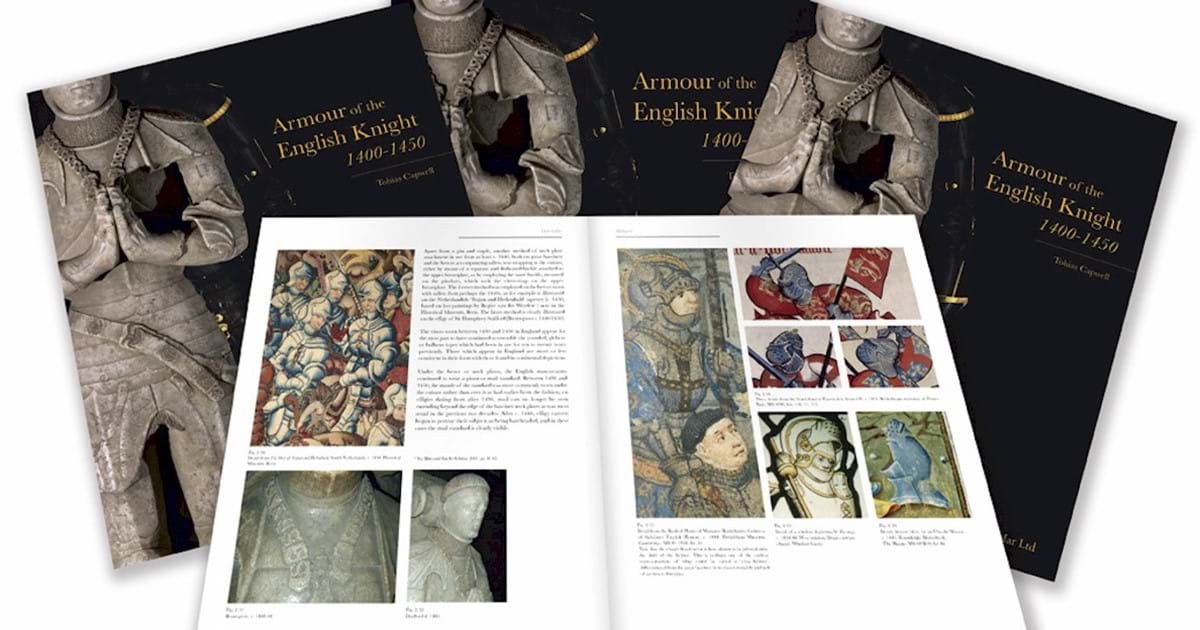 The result of fifteen years of research, Armour of the English Knight 1400-1450 represents the first part of a major study, in unprecedented detail, of the evolution of armour in England during the fifteenth century.

This book features many largely unknown visual and documentary sources which, when brought together here for the first time, reveal the existence of an English style of armour design.

Here we discover that English armour was different both artistically and technologically from the products of the great continental armour-producing centres. It was also perfectly suited to the combat requirements of English knights and men-at-arms in particular, who were famous throughout Europe for their highly distinctive dismounted tactics and their prowess when fighting on foot with the pollaxe, spear and longsword.

Since not a single piece of armour which can be definitively proven to be English survives from the fifteenth century, the signature style of the work of English master armourers had to be reconstructed through the meticulous study of funerary effigies, over two hundred of which were examined during the project.

These life-sized, high-relief sculptures were made to be as true to the living appearance of their subjects as possible. In the case of an effigy of a member of the knightly class, this required the minutely detailed carved rendition, in alabaster or other stone, of a full harness of plate armour, with all its straps, buckles, rivets and hinges. This monument was meant to function as a visual statement for eternity, of who this person was and where he had belonged in the world; in some sense, the effigy actually took the physical place of the dead person after they were gone.

Far from being expressions of some generic concept of armour or workshop convention, many of the effigies of men in armour surviving in England and Wales today are highly individualised portraits, probably of real armours that once existed but which were lost or destroyed long ago. 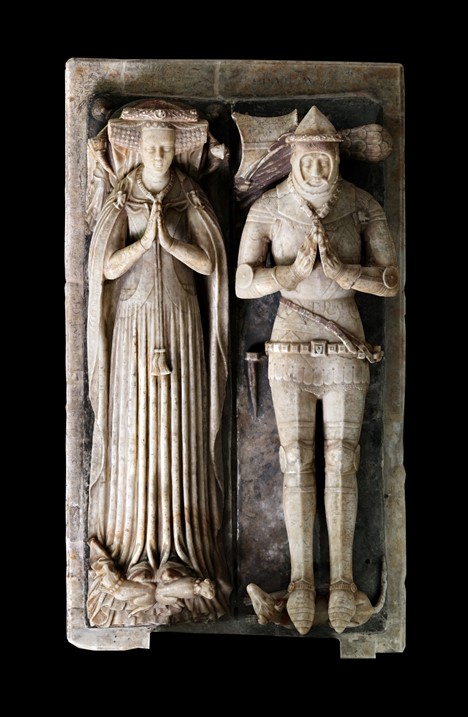 In order to do justice to the remarkable verisimilitude achieved by English effigy carvers, the author embarked on a collaboration with Cameron Newham, the UK’s foremost photographer of churches and funerary monuments. Cameron’s extraordinary images enable the reader to see these remarkable works of art as their creators and subjects wished them to be seen- as beautiful, formidable and, most importantly, naturalistic. 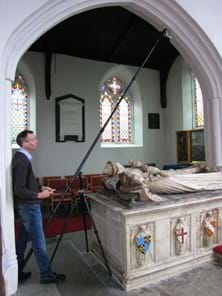 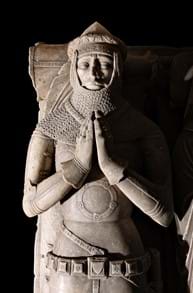 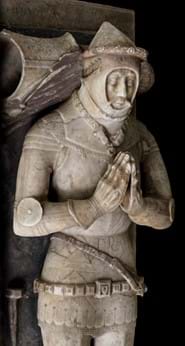 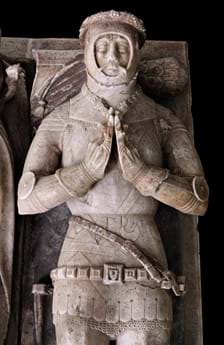 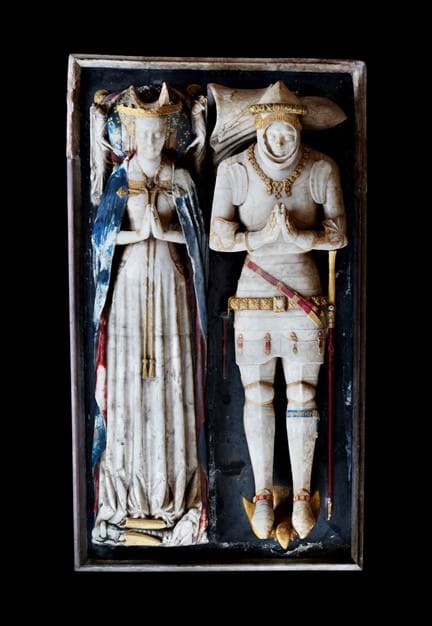 Reconstruction of the Armour

Working with two of the world’s most talented modern armourers, Robert Macpherson and Jeff Wasson, who joined the project as reconstructive illustrators, the author has reconstructed how these armours were built and how they functioned.

In this way we are able to move closer to an understanding of the most elusive aspect of any study- the why. Why were English armours different than continental ones? Why would they have worked differently, and why would that unique functionality be advantageous to their English wearers?

Lavishly illustrated throughout with photography and technical drawings exploring both the overall forms and typology as well the diversity of internal workings and fine details, this book is intended to provide a better sense of armour as practical and functional fighting equipment, while encouraging the reader to try to wear it in their imagination. 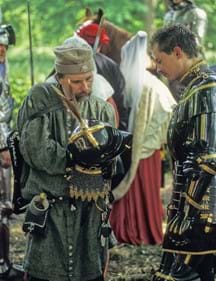 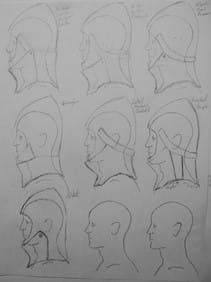 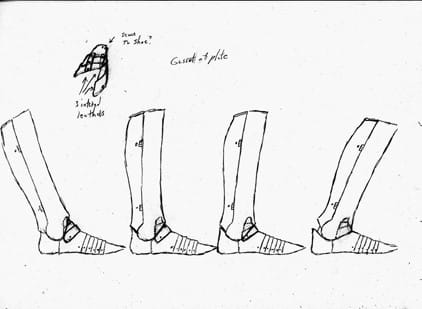 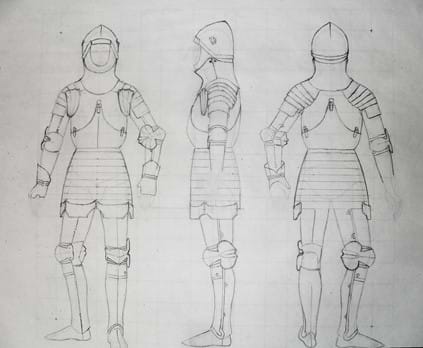 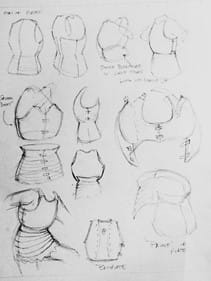 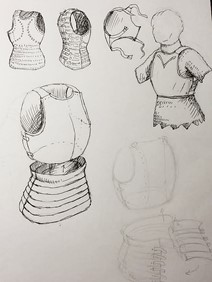 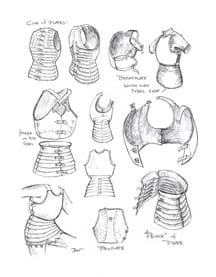 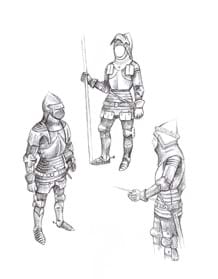 Toby Capwell is Curator of Arms and Armour at the Wallace Collection in London, Fellow of the Society of Antiquaries, and an internationally-acknowledged expert on Medieval and Renaissance weapons. His book Masterpieces of European Arms and Armour at the Wallace Collection (2011) was named Book of the Year by Apollo Magazine in 2012. Armour of the English Knight 1400-1450 won a national reader’s poll in 2017 and was named Best Illustrated Book by Military History Monthly. Work is underway for the second part – covering 1450-1500 – which will soon be published. Toby appears regularly on television, notably as armour advisor on Richard III: The New Evidence (2014), and as the writer and presenter of Metalworks: The Knight's Tale (2012). Other past publications include The Noble Art of the Sword: Fashion and Fencing in Renaissance Europe 1520-1630, ex. cat. (2012), and The Real Fighting Stuff: Arms and Armour at Glasgow Museums (2006).

The effort to make this investigation a published reality has been strengthened by the author’s practical experience as a historical European martial artist and jouster. Beyond academia, Toby has been a prominent member of the international historical jousting community for over twenty-five years, and has competed in major jousts and tournaments all over the world. In 2015 he had the unique privilege of acting as one of the two armoured horsemen who accompanied the remains of King Richard III from the site of the Battle of Bosworth to their final resting place in Leicester Cathedral.

*Please note that the cost of the book includes postage & packing, but excludes any local import taxes 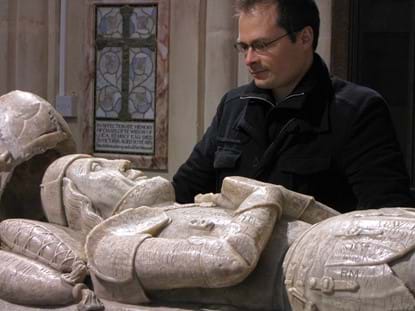 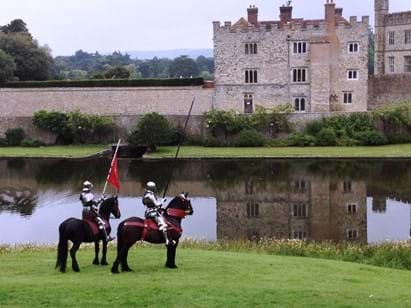 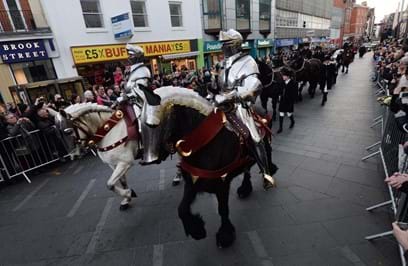