Objects of Vertu have been sold at 25 Blythe Road within Matthew Barton Ltd’s series of auctions since November 2009.

The Objects of Vertu department deals with an extensive range, from the finest gold boxes through to fans, enamels, silver smallwork, intaglio or cameo carvings and Russian Decorative Arts including Fabergé. The biannual European and Asian Works of Art sales include a section devoted to this field of ‘precious objects’. 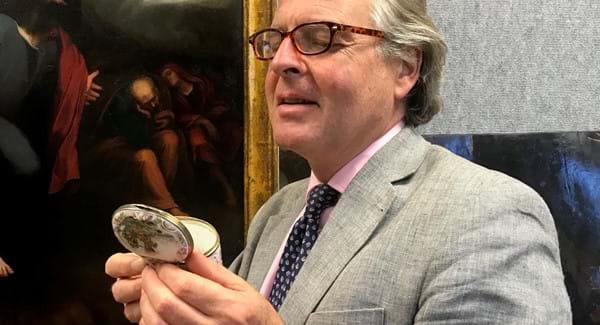 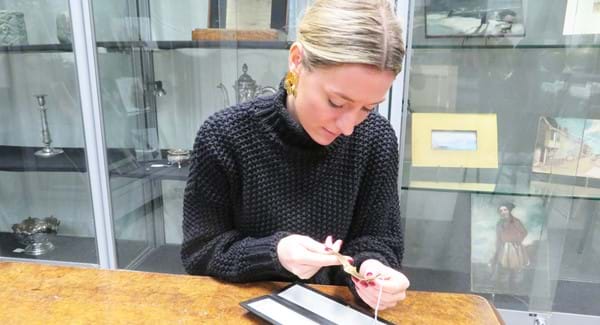