The first specialist sale to include Tibetan and Nepalese works of art was held at 25 Blythe Road in April 2013 and, since then, two sales a year, in Spring and Autumn, have taken place at our saleroom. At the beginning of 2016, Himalayan Art joined up with the East Asian and European Works of Art auctions held by Matthew Barton.

The sales are curated by Arthur Millner, a specialist and consultant with more than 30 years experience in the auction world, as well as having spent time as a dealer in the field.  He is on the vetting committees of several major art and antique fairs. The sales include bronzes, ritual objects and Buddhist scroll paintings (thang-kas), which are increasingly sought after by international buyers. Works of art range from the early Indian-influenced works to the gilded bronze images produced under Chinese patronage during the Ming and Qing periods. 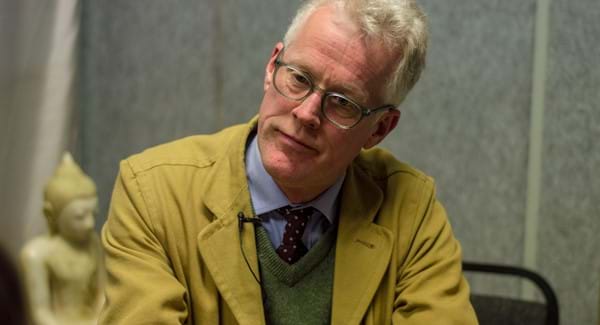