European Ceramics have been sold at 25 Blythe Road within Matthew Barton Ltd’s series of auctions since November 2011.

With a wealth of experience in a wide variety of ceramics from early maiolica through factories such as Chelsea, Sèvres and Meissen up to more recent works such as Wedgwood Fairyland lustre, the department is delighted to deal with the whole range of European ceramics from the 16th to the 20th century. 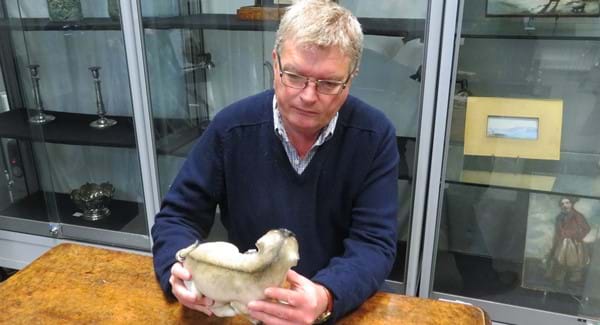