BLOG: The Olympia Exhibition Centre - A History by John Culme 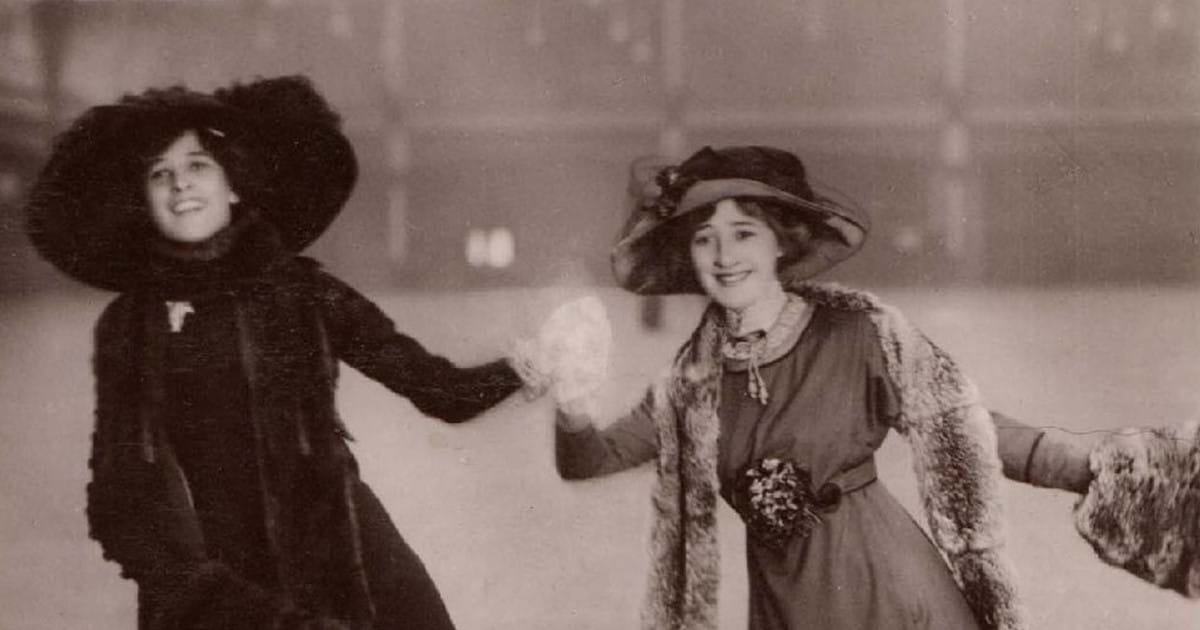 Plans by the new owners of Olympia London, our 130-year-old neighbour, will insure that this famous exhibition and events venue will survive well into the next century. This huge establishment opened on Boxing Day, 1886 as a circus with a 100-piece orchestra. Among the many features was a stampede of unmounted, plumed horses adorned with bells, a herd of deer, a pack of hounds and a Roman chariot contest. Mlle Maestrick of the Paris Hippodrome introduced Maximus and Minimus, a great stallion and a lively pony, in a variety of equine tricks; while the Brothers Harlow, knockabout gymnasts, delighted with a 'Flying Trapeze Donkey,' similar to their contemporaries', the Brothers Griffiths' novelty pantomime 'Blondin Donkey,' named after the intrepid 'Hero of Niagara,' the French tightrope walker, Charles Blondin (1824-1897).

Critics predicted disaster for Olympia; it was too big, with room enough for more than 10,000 spectators; it was too far away from the centre of town, &c. But within a few years it became a favourite destination. In November 1889 P.T. Barnum (1810-1891), the American showman, opened there with his 'Greatest Show on Earth,' the chief part of which was Nero; or, the Destruction of Rome, a 'dramatic spectacular' staged by Imre Kiralfy (1845-1919). For this event, an army of 1,200 gladiators, soldiers, singers, dancers, charioteers and athletes was marshalled alongside horses, elephants and hundreds of other animals. Besides all that, Mr. Barnum exhibited his 'curious collection of human beings who constitute the Freak Museum Department,' as well as choice rarities like Jumbo the Elephant, gigantic but unhappily stuffed, who sensationally had been killed in 1885 by a freight train in Canada.

In 1892 Kiralfy returned to West Kensington to mastermind another mammoth show, 'Venice at Olympia,' a 'superb aquatic pageant' with 1,400 performers, an illuminated Venetian Promenade and Gardens and water-filled canals. By this time there was a heated rivalry between the managers of Olympia and the Earl's Court exhibition centre about four miles away to which, also in 1892, Buffalo Bill Cody's Wild West show was welcomed for the second time in five years. Cody and his company of cowboys and native American Indians' next visit to London was for a short season beginning on Boxing Day, 1902 when they finally appeared at Olympia. The following March Buffalo Bill's 'Wild West Show and Congress of Rough Riders' was honoured by a visit from Edward VII, Queen Alexandra and suite. According to the advertisements, visitors were promised 'Every Style of Seat in the Saddle Faithfully Depicted. Cowboy Fun. Riding Wild Bronchos, Artillery and Cavalry Exercises. The Dashing Aurora Zouaves' and a re-enactment of The Battle of San Juan Hill (1 July 1898), a decisive engagement in the Spanish-American War.

To end this brief survey on a less discordant note, another import from the United States to Olympia was the roller skate. A skating rink, at first known as the Olympian Club, was opened there on 1 April 1890. Inaugural demonstrations of artistic skating were given on the specially fitted birch and maple flooring by Professor Robert James Aginton (1859-after 1909), 'the monarch of skaters'; Professor H.A. Simmons, who performed on stilts four feet high; and Mr. Frank Delmont, 'the fastest skater in the world.' The rink at Olympia flourished for many years and was described in 1909 by The Tatler as one of the sights and rendezvous of London: 'roller-skating realises the poetry of motion . . . The senses are drugged. It is like dozing in a train with the beat of the wheels for lullaby.' The Skating Club (whose president at that time was Lord Crichton) attracted many members of Society (known as ‘The Upper Ten Thousand’ in mid-Victorian times to readers of The Queen, a ladies’ newspaper) as well as celebrities from the West End theatres.

The skating rink may have long gone and the likes of P.T. Barnum, Kiralfy and Buffalo Bill and their cohorts of artists and animals are now mere ghosts, but it is a pleasure to know that Olympia London will continue to draw visitors for a very long time to come.